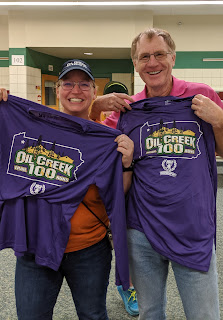 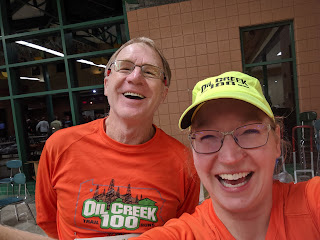 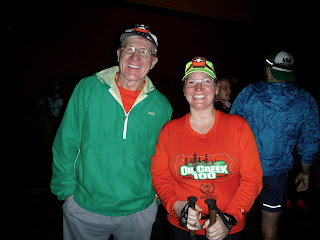 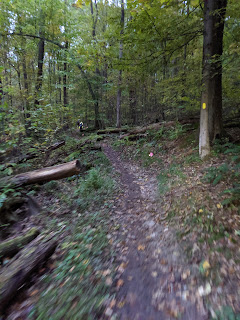 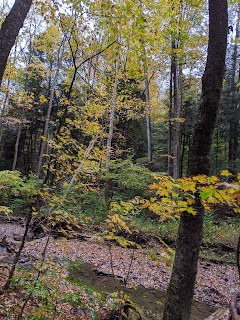 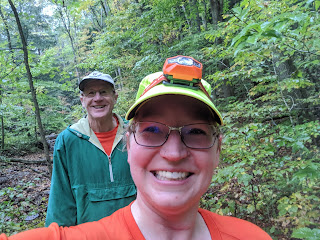 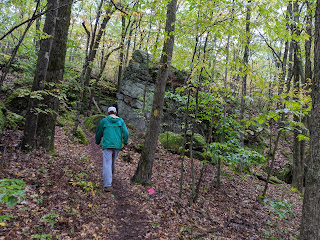 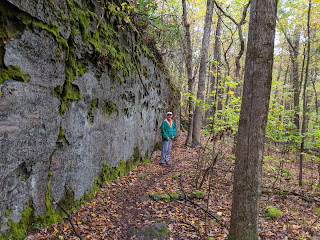 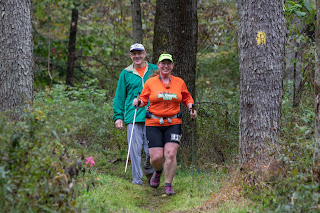 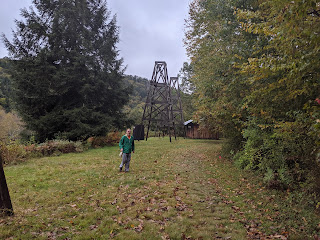 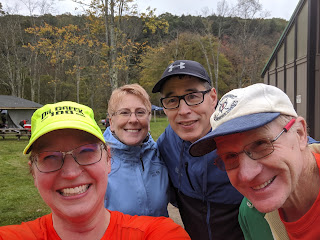 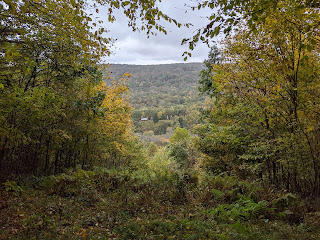 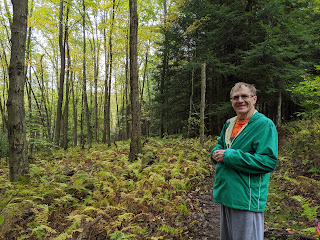 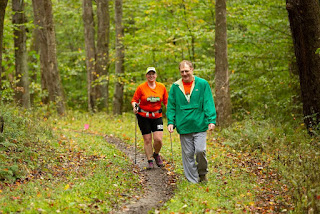 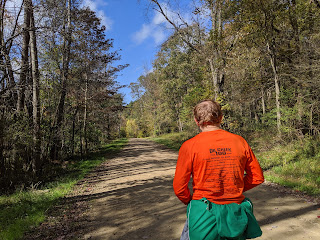 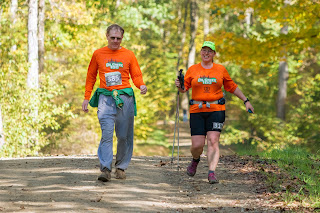 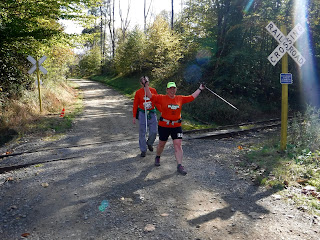 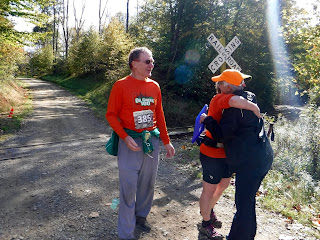 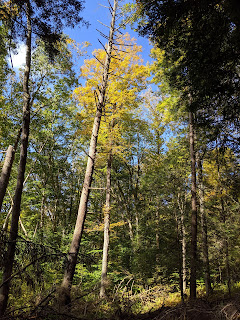 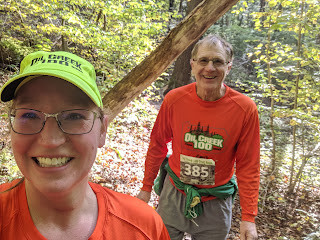 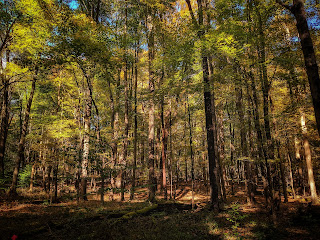 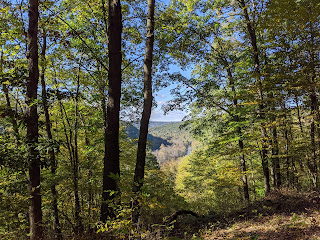 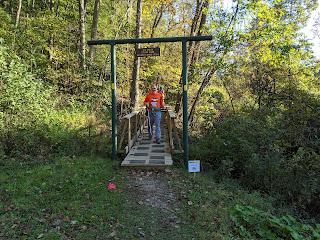 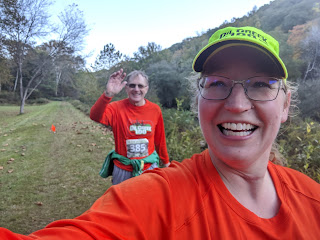 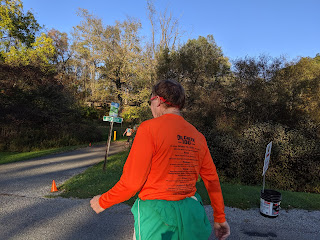 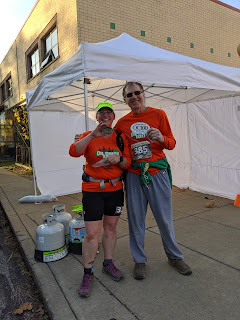 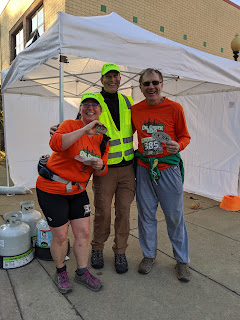 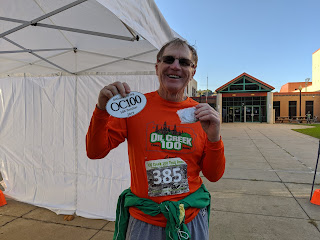 I really don't think I can say Good bye...

It had been a while since I saw her.  And she's gone now.  I'm sad, but not as sad as I think I should be.  If I had kept in touch.  This keeps being a story with me.  I think I do this to myself, because I'm bad with grief.  And now, I have to grieve in a way that I can.

So I will miss the person who helped in raising me.  She wasn't my mom, or my grandma.  But she baby-sat me for many summers before I was able to take care of myself.  She taught me about sun and sky and trees and salamanders. She sang me songs, teased me, played games, and loved me.

I think part of my independence, and strength, and self-sufficiency I learned from her.  As well as still tasting a bit of brown sugar at the end of the spoon when I cook or bake with it.  I remember her as I knew her then, and, in some ways, I think that's okay, because in the end, she isn't mine.  The part of her that is mine is still with me, and will always be, and in that, she will always live on. 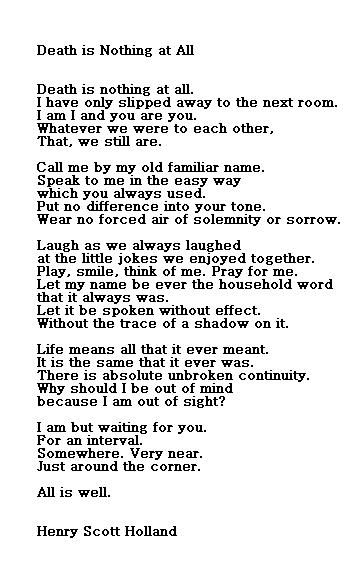 Posted by Hrach_Garden at 10:27 PM No comments: