are too few.  Last weekend we enjoyed Applefest in Franklin, this weekend started with the little guy and I picking out pumpkins.  We found a free place in Conneaut Lake (I think next weekend will be the head up to the farm place and do hay rides and such).

Al's Melons has tons of produce, lots of pumpkins, and a mini corn maze.  Don't take your 6-12 year olds here.  They'll be bored.  But OMG the three year old was thrilled. 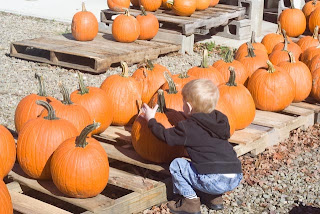 How 'bout this one Mommy? 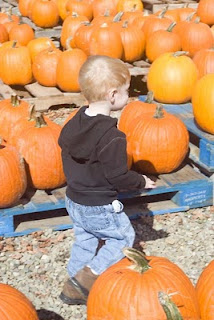 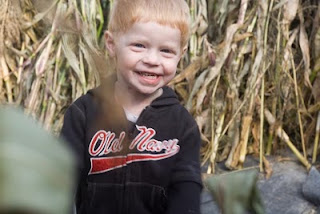 Corn maze fun.  It was hard for me to catch a photo of him he was moving so fast. 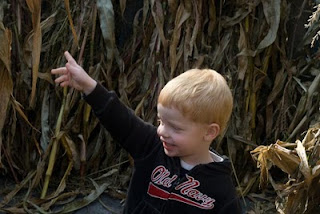 Mommy, you go that way.
We picked out a few pumpkins for the porch and maybe to later carve.  Also picked up some unpasturized apple cider to mull.... MMmmmm

Today we woke up and decided to go on a hike down at Oil Creek State Park.  Really, this is my favorite state park in the area.  I wish we lived closer than 40 minutes, but really for as great and amazing as it is, it's not that much sacrifice to drive there.

We picked the Wildcat Hallow trails, which is a series of looping trails that take you through wetlands, forest, past relics of the Oil Boom, and through amazing rock formations on the geology trail.  The total Mileage, even if you took all the trails is probably only a 2.5 mile loop.  We ended up doing a little under 2 miles, and little guy was great the entire time.  I did hoist him up to my shoulders in some of the trickier spots, and there was a bit of hand holding on some of the slicker bridges and steeper slopes, but for 3, he's an amazing hiker.  The dog and husband also had a blast.  We even resisted the urge to stop somewhere for lunch on the way home. 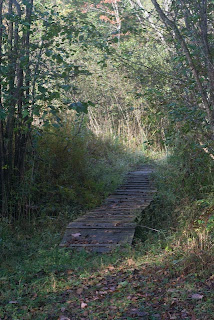 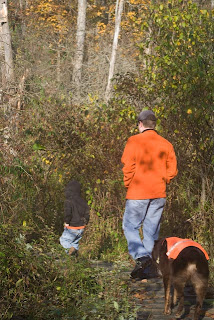 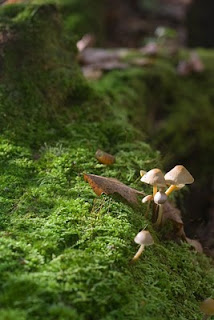 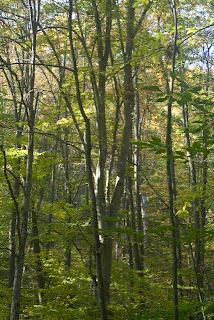 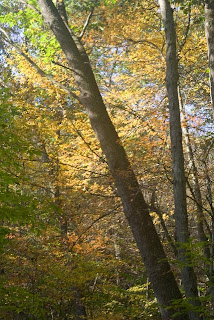 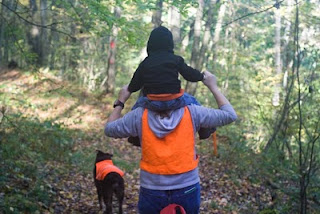 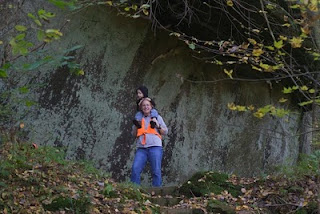 This will teach me to complain about my knee. 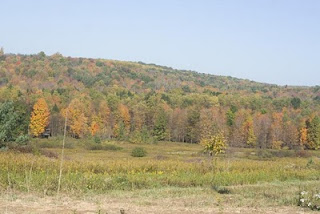 Tomorrow, I'm going to try to do a long run, but relaxing is pretty much in store for the rest of the weekend.
Posted by Hrach_Garden at 6:39 PM