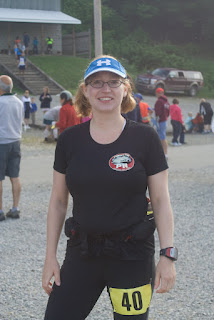 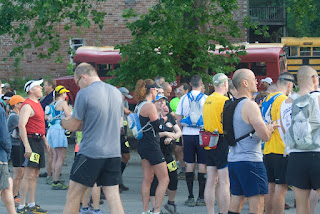 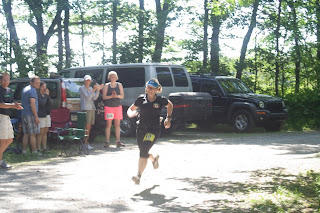 Hah! had you fooled right up until I stopped I guess! Super job - and you know you'll be back for the 70.

BTW, you look way more fit and strong since I saw you at OC last fall. Great work!